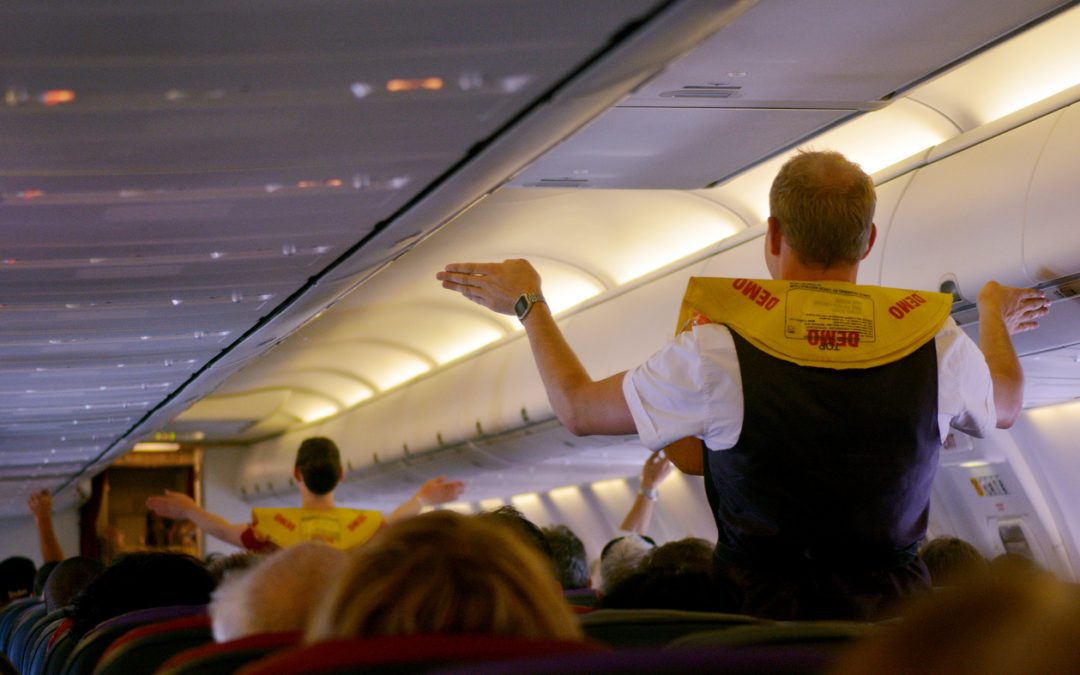 Monday’s news about Monarch entering administration shocked many of us.  The glamorous image conjured by the airline industry is at odds with the reality that has left an estimated 110,000 British holidaymakers stranded, and 2,100 employees out of work.

Questions are being asked.  Is it the impact of Brexit?  Is it our insatiable appetite for cheap holidays that’s caused Monarch – an airline that’s operated in the UK for 49 years – to collapse due to mounting costs and sustained losses?  People are looking for someone to blame, but perhaps we all are to an extent.

The news of Monarch’s demise prompted a customer request for some insight into the aviation jobs market.  We used Labour Insight to run a report showing all advertised vacancies for Aircraft pilots and flight engineers (SOC: 3512) and Air travel assistants (SOC: 6214) over the past 12 months.

For the 12 months to 30th September 2017, just 938 cabin crew and 480 pilot vacancies jobs nationwide were advertised in the UK.  The majority of these (32%) were in London, with a further 23% advertised at the key aviation hubs Manchester, Birmingham, Crawley, Edinburgh and Leeds.

Catch me if you can? The diminishing pilot’s salary

Many people assume pilot salaries to be generous, but we can see when comparing advertised job vacancy data with ONS existing salary data that, while this may be the case for experienced pilots, it’s certainly not the case for new recruits.

The mean advertised salary for pilots and flight engineers over the last 12 months is £42k, while the mean salary for existing pilots and flight engineers was more than double at £86k according to the ONS figures for 2015. Does this mean that big salaries come only with many years’ experience?  New pilots also face the added pressures of incurring thousands of pounds of debts during training. It certainly highlights the need to look at multiple sources of data when drawing conclusions about labour trends.

Salary data for the last 12 months

Looking back five years, the mean advertised salary for pilots and flight engineers has dropped 22% from £51k.

Meanwhile, Cabin crew applying for roles today can expect a mean salary of £22k – virtually the same as it was five years ago.  They too have faced workforce strikes over low pay that barely covers the cost of living, with some staff reporting that they are sleeping in their cars at Heathrow before their shifts. It’s quite far removed from the life of ‘glamour’ that we may once have envisaged.

Please note that this is article and the data within it takes a high level summary view of employer demand for two aviation related occupations that highlight an area that requires further investigation before absolute conclusions can be made.

To access LMI for your key sectors or a specific location, ask us for a free online demonstration, where we can delve into the data and run you off a free report.