Is the cost of getting a degree worth it? 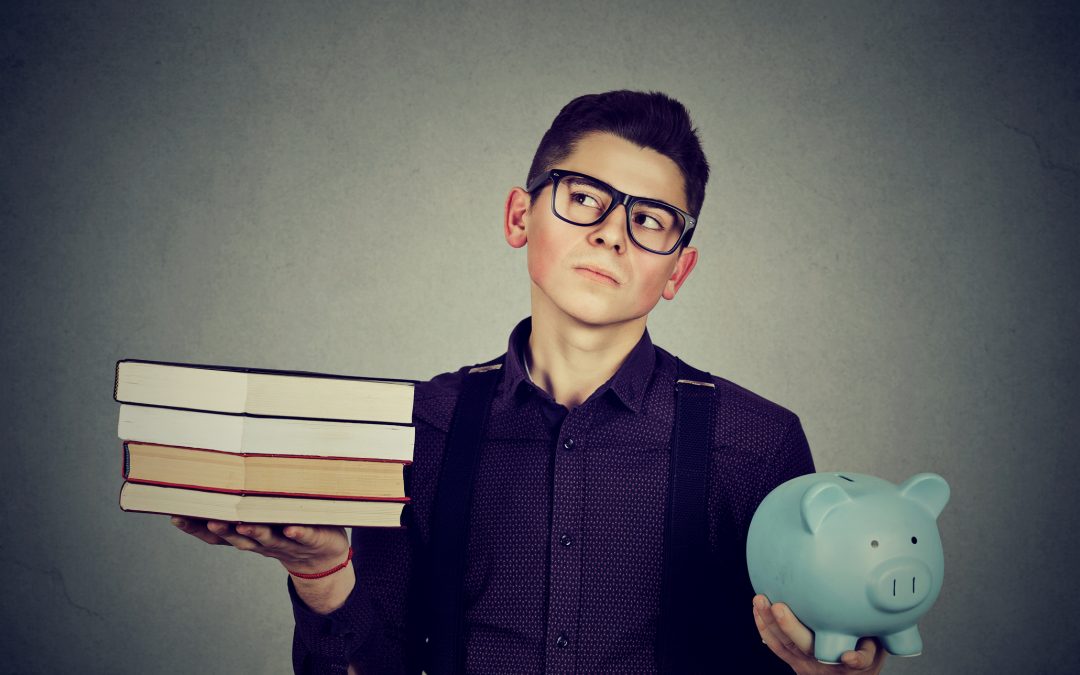 With the number of young people planning on going to university falling to its lowest level in eight years, universities are having to work even harder to recruit.

Tuition fees in England are now the highest in the world, and set to rise further over the next few years. Young people are turning their backs on traditional academic routes to work, and increasingly turning to practical routes such as apprenticeships.

A recent survey of 11-16 year olds showed that, of those who said they were likely to study for a degree, around half (51 per cent) said they were worried about the cost of higher education. With tuition fees at over £9000 per year, the cost is increasingly untenable for many.

However, the promise of a higher paying career is also what attracts them to doing a degree in the first place. But is this view still justified?

A degree still pays… for now

Using unique data from Labour Insight™, from almost a million job ads this year so far, we can see that a university education does still command a salary that is, on average, £11,000 higher per annum, than than jobs advertising for minimum level 3 education. 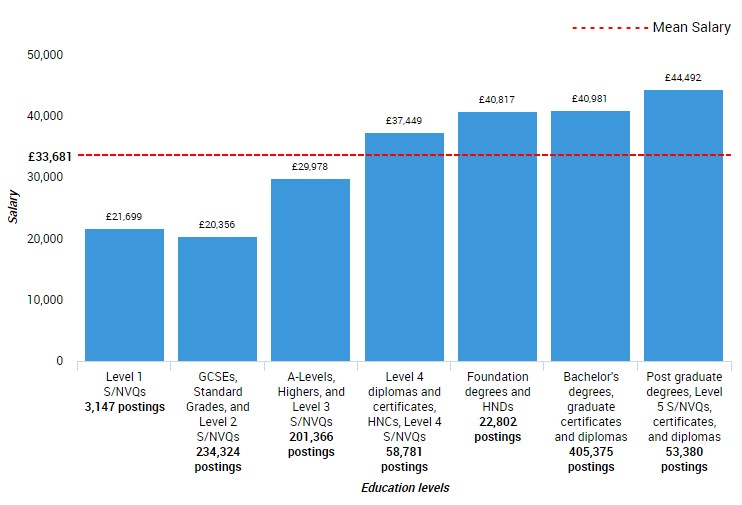 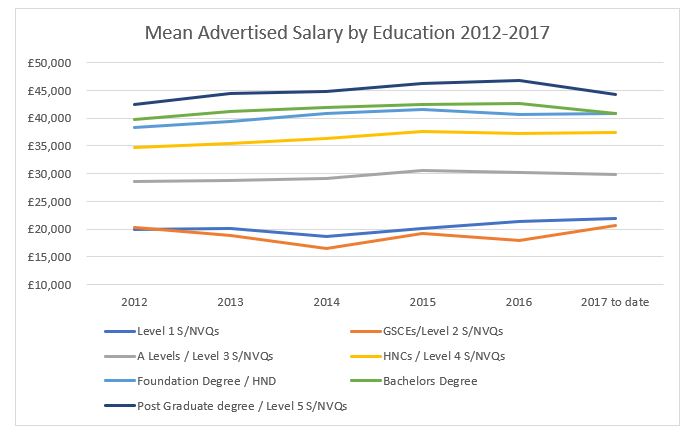 Data shown is taken from a minimum of 539,000 job postings per annum, using Labour Insight ™.
Data for 2017 includes job postings up to 17th October

Unique insight into Salary by Education

Labour Insight is the only Labour Market tool that offers real time job vacancy and salary (advertised, average and median) by education, in one place, for job postings going back to 2012.

This offers incredible insight for universities, councils and LEPs which can be filtered across occupations, skills, location and more.

To receive a Labour Insight salary report, based on filters relevant to you – do get in touch with a member of the team.

This report can be accessed from the reporting dashboard from the Report Output drop-down menu.  Do get in touch with Helpdesk if you want help using the new feature.