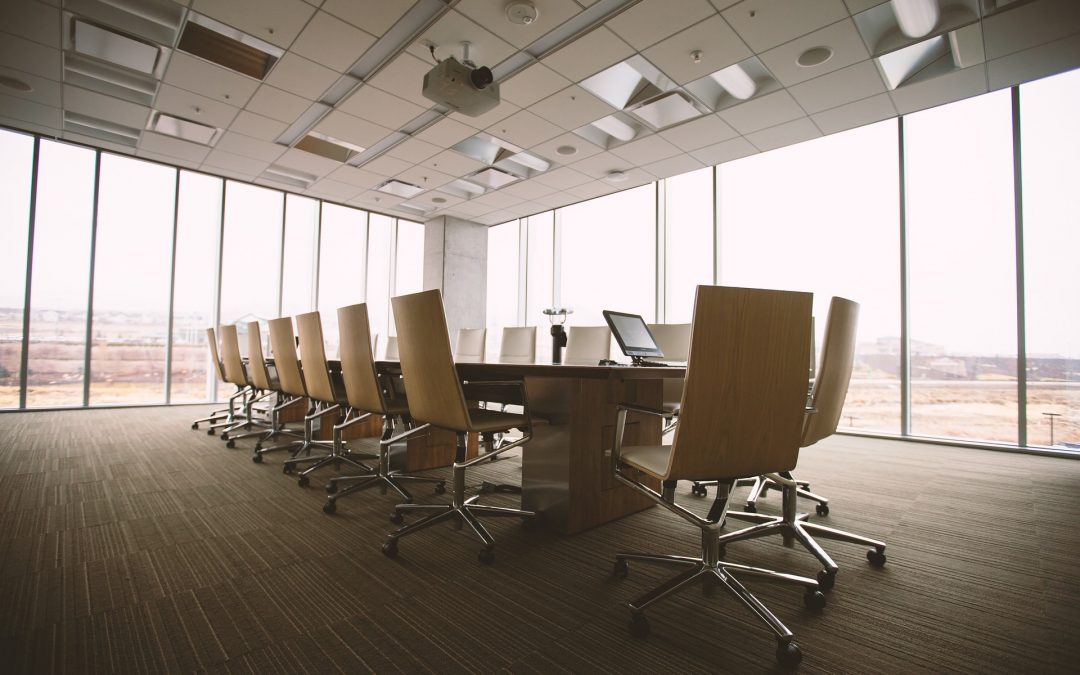 The United Kingdom and New Zealand have suffered sharp declines in job postings since the coronavirus pandemic struck, with both seeing postings fall by more than 60%, according to new Burning Glass Technologies research.

By contrast, Canada has seen a lower rate than the United States, with a 34% decline in postings between the week of March 2 and the week of April 6.

Previous Burning Glass research in the United States has shown that the impact of COVID-19 on job postings has more to do with the nature of a region’s economy than the number of reported cases or the type of measures put in place. That also seems to be true in international comparisons: Singapore, praised for its aggressive response, has the same percentage decline in job postings as the United States. Australia and New Zealand have both stemmed new infections and are moving to ease lockdown restrictions, yet see different declines in job postings. 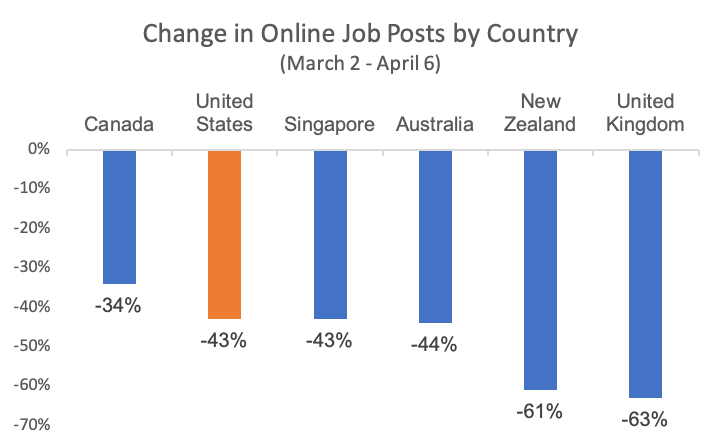 There is also a significant difference in the size of these economies. The United States, for example, saw 757,276 job postings during the week of March 2, before the pandemic began to have an impact. Canada had 25,306 and New Zealand 7,076. But the U.S. has 327 million people compared to 37 million Canadians and 4.7 million in New Zealand.